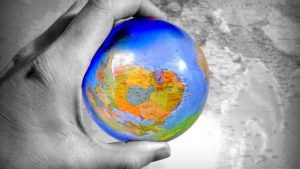 The world’s cities are all trying to emulate Silicon Valley’s example and become the next global hub. Leading cities such as London, New York, Tel Aviv, Beijing and Berlin are all creating friendly conditions for startups to thrive, but other incipient companies in more unlikely places are also prospering.

Below, we’ve rounded up 25 startups Russia to New Zealand, Lagos to the Himalayas and Krakow to Uruguay to show that innovation is not about being in the right place — it’s about doing the right thing.

VisibleNation is an Anglo-Russian startup that offers a social data comparison service so users can share accurate information and data. Its free service allows people to access categories such as travel, career, education, finance, health and family to make lifestyle decisions. 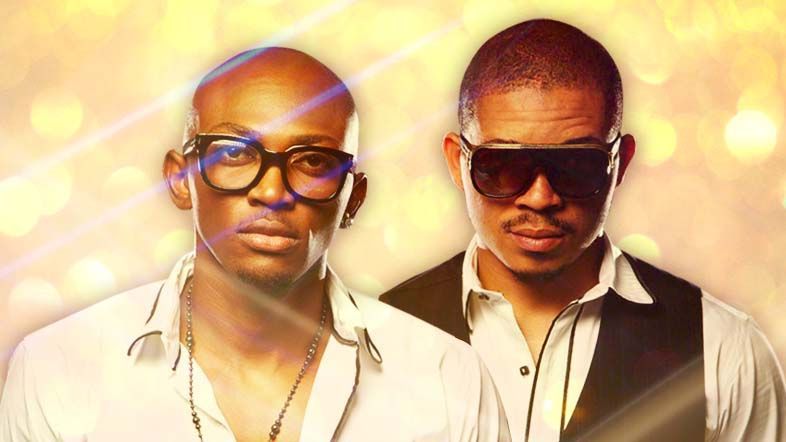 Launched at the end of 2010, the company has a global audience of more than 6 million users from 178 countries, and it’s regularly referred to as ‘Africa’s Netflix.’

Ushahidi, which means ‘testimony’ in Swahili, was initially a website that was developed to map reports of violence around the 2008 Kenyan election.

The company has since evolved to become a non-profit tech company that specializes in developing free open-source software for data collection, visualization and interactive mapping.

It operates as a company rooted in India, but with a Silicon Valley culture. It is based in Pune, an emerging tech hub that has excellent transportation links with Mumbai.

Happy Ending is a cheeky Vietnamese online flower shop that uses sex in a hilarious way to sell flowers.

If offers sections such as Cheap Bastard, Sugar Daddy or Playboy to tempt people, usually men, to buy flowers for those they love. 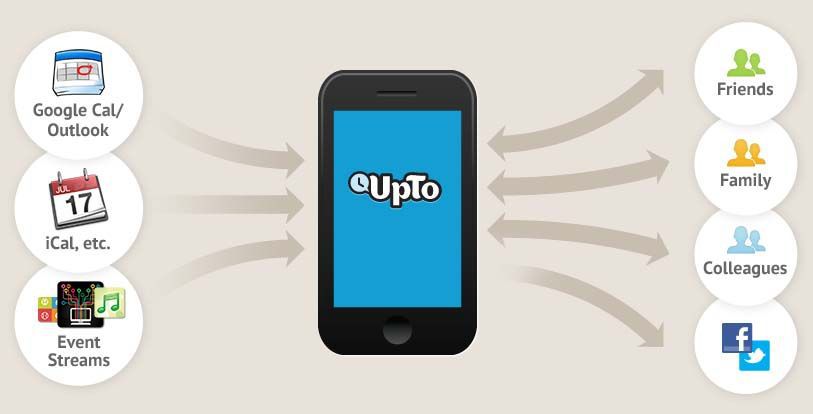 The downfall of Detroit is well-known, but that hasn’t stopped U.S. startup UpTo from committing itself to the city.

UpTo wants to eliminate the ‘future void’ in mobile calendars by making them shareable, and it’s expanding after a successful run with an events stream feature in partnership with Westfield Shopping Center during last year’s London Olympics.

Spinlet is a mobile music download platform that offers media distribution to emerging markets in Africa.

It encourages the social aspect of music by making it easy to create and share playlists to friends within the application, and it also enables both the purchase and discovery of new music.

Pawngo is the first U.S. full-service, online pawn shop and provides a short-term answer to immediate financial needs with loans up to $1 million.

Its discreet online process means customers — such as families and small business owners — can obtain cash quickly without risking their credit rating.

Agent Anything is a platform on which people and companies can post small jobs, tasks and errands and have them fulfilled by college students.

Users put in their credit card, set a mission and a price, then vet responses from ‘agents’ who offer to accept these missions. When the task is complete, the agent is then paid.

The company was recently cited by ANZ Innovyz START program director Jana Matthews as having the potential to be a $100 million company in five years.

Formed in 2010, Ironhide develops games and is the owner of Kingdom Rush, a hugely successful game for the iPhone.

The team cites the availability of developers and the open immigration of the country as the reason they chose Uruguay as their base.

Xeneta tracks shipping prices on a database with more than 1,000 international shipping and helps businesses optimize their shipping rates.

Members can share their data 100% anonymously and compare their rates to the overall market, creating a growing community that increases the quality and range of the sea rate index.

Formed at the end of 2011, IndieReign allows independent filmmakers to market their films themselves, rather than rely on a film distributor.

It lists independent films for online streaming rental or download purchase and lets filmmakers set their own pricing.

Spraffl is an anonymous social network that allows users to post location-based messages to everybody in that area.

Founded at the end of 2012, it has already had its first positive marriage proposal and is helping Mexicans speak out about crime and corruption.

Based in the Himalayas, CloudFactory has an experienced executive team that has worked for companies such as Adobe, Sun Microsystems, Disney, Google, eBay and Motorola.

It aims to connect a billion people in the developing world to learn basic computer work and teach them how to be leaders in their communities in an effort to address poverty in those regions. 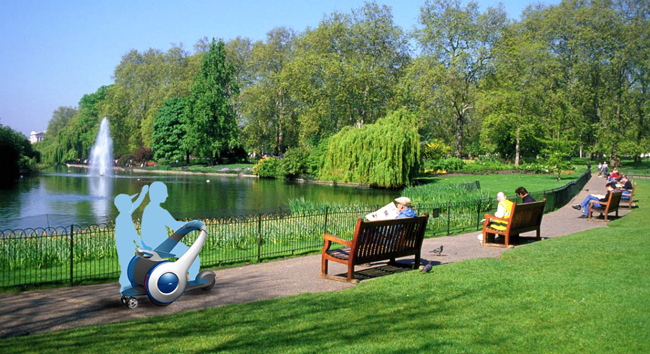 Whill is an add-on to a wheelchair that turns the wheelchair into an electric vehicle capable of traveling longer distances at speeds around 12mph.

It is the next generation of personal mobility and makes transport easier for anybody who has difficulty walking, including the elderly and disabled.

PagPop is an e-payment platform that allows self-employed and freelancers to accept credit and cards for their fees and sales. It can be accessed through any cellphone, landline and the web.

Cumplo is a peer-to-peer lending model that was supported by the StartUp Chile program.

It hopes to benefit from the potential of financial provision in Latin America, a territory where borrowing is prohibitively expensive for those who have to borrow from a retailer rather than a bank.

Founded in 2012, Rubberit is a discreet condom subscription and delivery service that matches every purchase with a donation to rural communities.

The company was set up after founder May Alba’s close friend, who was HIV-positive, died.

Still in beta, Credictive is a LinkedIn for creatives and allows them to connect via their work, be it video, music or any other multimedia content.

The site aims to create a community that regulates itself and will flag and block users who try to usurp the system. 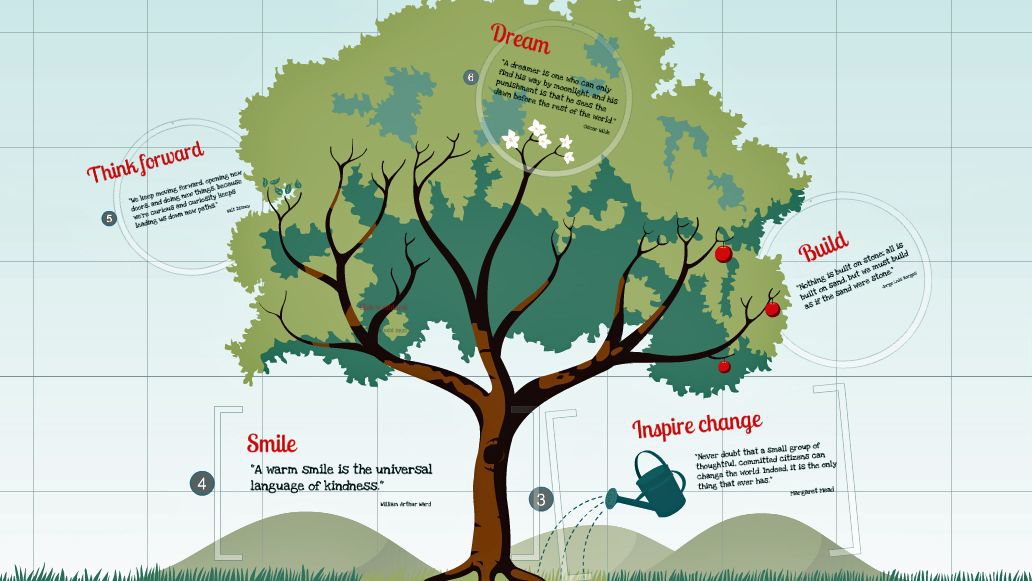 Prezi is a presentation tool that helps people organize and share their ideas. The cloud-based SaaS software creates a new world between whiteboards and slides.

It uses a freemium model, and all customers who utilize the product’s public license are obliged to publish their work on the publicly available website.

Souktel is a ‘LinkedIn over SMS’ that links people with jobs and also connects aid agencies with communities who need help.

Based on the West Bank, its JobMatch and AidLink technologies are revitalizing prospects for people in this troubled region and across the developing world.

Transterra is an online marketplace that brings news, documentary and multimedia from the world’s frontlines to global buyers.

Chat messaging clients are hugely popular across Africa and Saya Mobile is a mobile chat app that builds on the success of such services.

It works across the iOS, Android, Blackberry and Java platforms, and is a product of the Meltwater Entrepreneurial School of Technology (MEST) based in Ghana.

Founded in 2010, TechSharks is a web solution company that is headed by noted Afghan entrepreneur Ahmed Reza Zahedi who graduated from Teheran University in Iran.

“Google is my God, and code is my poetry. Web services, social networks, ecommerce — this is my dream for Afghanistan. Maybe one day we can do it in practice,” he says.

Read the main story in mashable 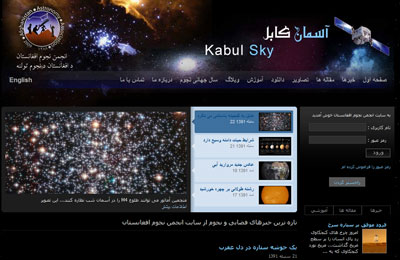