Role of Startups in Economic Prosperity 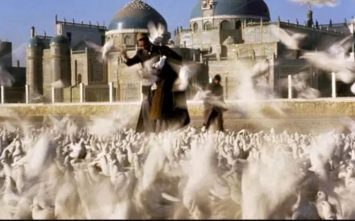 When it comes to startups, a general perception is that it needs to be in a developed country where all the resources are available. In truth, that misses the point: startups can begin anywhere, and it’s often the countries with the greatest needs that present the biggest opportunities. Startups are at home in underdeveloped countries, nations in conflict, and those countries new to entrepreneurship. Each of these environments offer untapped problems which startups can take advantage of not just to make a profit, but also to make an impact.

As an example, let’s take my home country of Afghanistan.

Afghanistan’s revolution has begun, led not soldiers, but founders building for the nation’s prosperity.

Afghanistan has been in a continued war for the last 13 years. Because of this, the nation has been heavily dependent on aid money and spending by the foreign army personnel. Though the situation hasn’t changed much even today, foreign countries are gradually withdrawing their troops from the country.

Where this act has reduced the financial aid that Afghanistan had been receiving over the years, what’s worthy of celebration is the fact that, now, Afghans have the perfect chance to shape and build Afghanistan into a prosperous country from within.

The mindset of Afghans is optimistic, hoping to give back and contribute towards lifting their crippled economy, proving to the world that they are no less worthy of prosperity than any other nation. This is how the mindset of startups is booming in the country.

In just a matter of a year, the number of startup initiatives the enthusiastic Afghan youth have started is impressive. The first ever incubation center for tech companies has been established, Founder Institute opened its chapter in Kabul city, Startup Grind has arrived in Afghanistan, Startup Weekend had its first event in March 2016 and number of universities are putting up efforts to support startups. The revolution of Afghanistan has begun, led not soldiers, but by founders building for the nation’s prosperity.

Talking of startups and young entrepreneurs in Afghanistan, Ahmad Reza Zahedi is a name worthy of mentioning. A young entrepreneur in Afghanistan, he’s the proud owner of TechSharks – a web development and online digital technology company. He started out in 2011 when the country was at war. His determination, passion to serve the country and dedication didn’t let him and his team down. He got likeminded people on board and even today, continues to make his contribution in changing the image of the country and playing his role in boosting the economy. He wants to bring tech evolution in Afghanistan before he goes international. And that truly shows his love for his country.

Startups may be small companies but they can play a significant role in economic growth. They create more jobs which means more employment, and more employment means an improved economy. Not only that, startups can also contribute to economic dynamism by spurring innovation and injecting competition. New entrepreneurs can bring new ideas to the table, much needed to stir innovation and generate competition.

Startups have a direct-impact on the cities that they make their homes. Look at how Infosys has changed Bangalore, Alibaba impacted Hangzhou, Microsoft changed Redmond and Google transformed Mountain View, California. All these companies started small, but as they grew, they transformed the cities where they operated. They improved employment patterns providing job opportunities to both experienced and young professionals. This led to surge in inflow of graduates and relocation of experienced professionals from different cities.

These startups boosted the economy with revolutionary technology and created new industries over time. And when they went public, they truly became money-making engines for not just the owners but also for the employees and shareholders. Thousands of Google employees became worth more than five million dollars while Narayan Murthy, the founder of Infosys, brought the new wave of wealth-creation in India among employees of the middle-class. On the other hand, Alibaba single-handedly transformed the trade scene for SMEs in China, a country that was at that time infamous for its innumerable trade entry barriers. Often times, these same new millionaires put their money towards the businesses of friends and business partners, starting a virtuous circle.

Another good example that can truly help young entrepreneurs understand the contribution and role of startups in the country and its economy is of the Great Recession that hit the US. The American economy managed to gain back all of the jobs that were lost during the economic downfall, thanks to the jobs created by new companies. It’s believed that 95% of all the companies in the US are businesses with less than 50 employees, and this makes them significantly important to the economic strength of the country. So imagine what your startup can do for the economy of your own country? Think about it!

So, let us all play our role in nurturing the entrepreneurship ecosystem wherever we live and make our contribution in building towards a prosperous society. 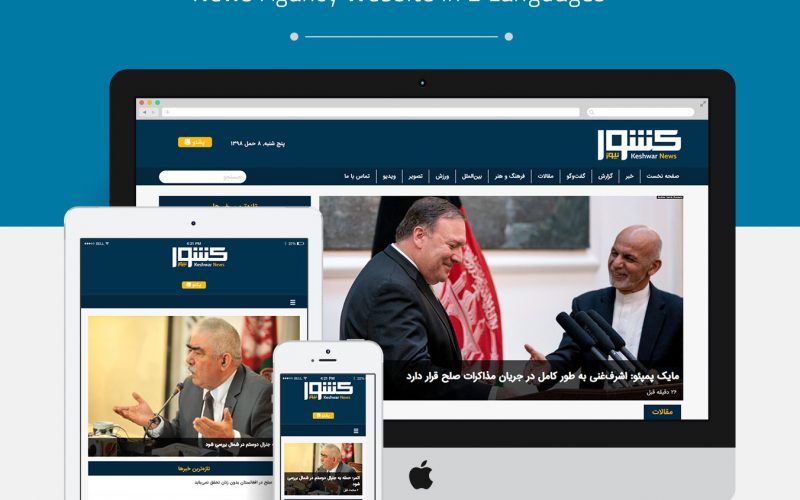