On the Anniversary of His Death, 4 Leadership Lessons from Steve Jobs

Ever since I converted completely to Mac 10 years ago, I’ve been a huge fan of Apple and the products that Steve Jobs brought to market.

Apple’s attention to its brand, the quality of its products, its willingness to go the extra mile to make sure you know how to use the technology all offer an example to companies everywhere. In my work, more than any other great company, my customers most often mention they want to be “like Apple.”

But it wasn’t until I read Steve Jobs’ biography that he became one of my personal business heroes, and I realized why so few companies can truly be like Apple.

Here’s four reasons why that’s the case, and probably will be for a long time:

He was willing to start over.

Jobs started from scratch when he came back to Apple and made it bigger and better than it was before. The iPod, iTunes, and iPhone fundamentally changed multiple industries and serve as prime examples of Jobs’ willingness to throw out the rules and start over.

His willingness to start over, and consistently roll the dice for something bigger and better, is one of the reasons Apple’s products are so successful. He would come within weeks or days of pulling the trigger on a new product design or idea and decide it wasn’t exactly right and throw it away.

Regrettably, I see the opposite of this with most companies I work with. They come so close to the finish line with a completed product that they are willing to release it with a known flaw or inferiority.

“Simple can be harder than complex: You have to work hard to get your thinking clean to make it simple. But it’s worth it in the end because once you get there, you can move mountains.”–Steve Jobs

Not only did he believe in simplicity when it came to the products he created, but he also fought for it in his business dealings. When presented with a 125-page contract from IBM, he refused to even read it. He asked IBM to send a simpler contract, which the company did in a few days.

You work so hard to sign a new customer. Make sure the paperwork or process isn’t so confusing that it actually gets in the way of moving a deal forward.

He spoke his mind.

Jobs never shied away from controversy. He knew that his company and flock looked to him for his brilliance and leadership. He was very comfortable in that role and “owned” it.

I have found that being timid with customers or employees has never moved my company forward. Taking a bold stand, making a dramatic statement, or asking the question that everyone in the room is avoiding is the way to push an initiative forward or sign that next big deal.

You are the boss; You may be the only one who can make your team address the big problems.

He believed in the potential of others.

Jobs surrounded himself with what he called “A” players. He believed in them, and then willed them to super human feats of product development and programming. There are many examples of this in Jobs’ life. Those around him called it his “reality distortion field.”

I have always tried to hold and instill this belief in my team as well. I assume others can do things when given the task until they prove otherwise. And I always believe the people I surround myself with can and want to move mountains. 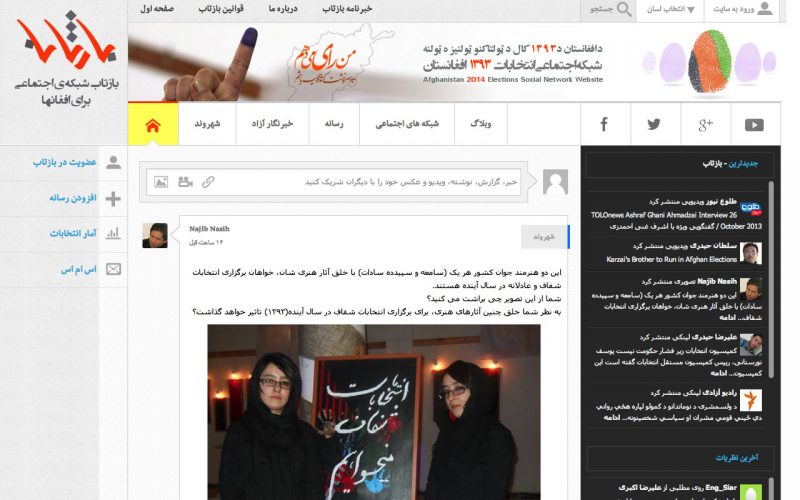