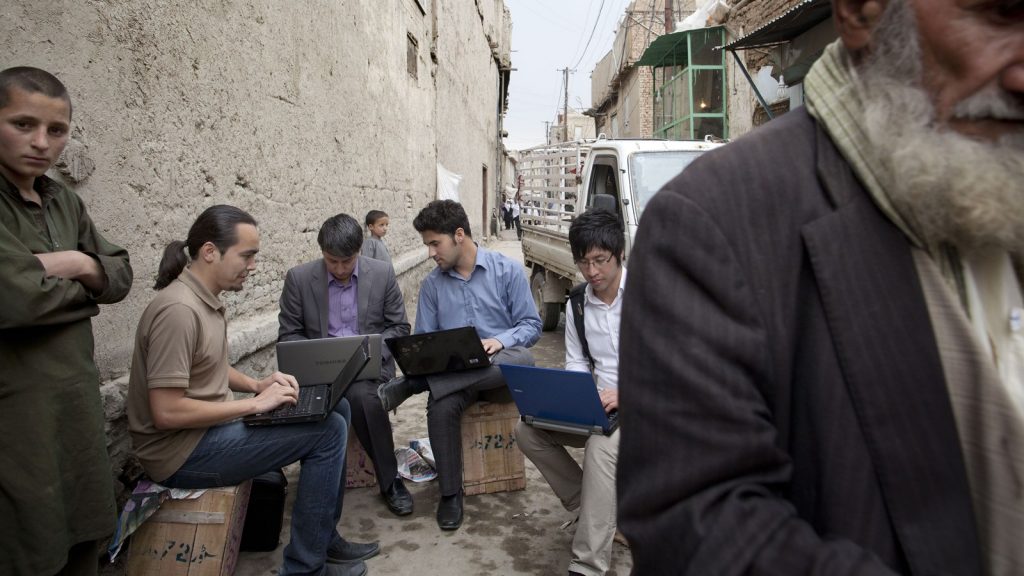 The images are accurate, but here’s an alternate picture: Afghanistan has a fast-growing information technology industry. It already contributes 10 percent — $200 million — of the treasury’s annual revenue through taxes and fees, and has created 140,000 jobs, Amirzai Sangin, Afghanistan’s Minister of IT and Telecommunication, tells OZY.

These are rough figures. But the industry’s growth amounts to an important experiment: Can government investment in the latest information technology jump-start a larger process of development? Too early to say, but already there’s a new generation of technologically aware Afghans and a crop of entrepreneurs.

Like Jamshid Sultanzada, who quit his job in 2011 to launch Afghan Host, one of Afghanistan’s first Web-hosting services, in the city of Herat. Funding it proved a big headache, though he managed to get help from a U.S. Defense Department initiative called Task Force for Business and Stability Operations, which provided office space and Internet access, and helped draft a business plan.

The business is growing fast, along with the competition, and now he wants to build Afghanistan’s first commercial data server.

“Finding qualified manpower is definitely the biggest challenge,” he says, along with getting dependable electricity. “For this new project, I find myself relying on friends in places like Bangladesh or Australia.”

OK. Let’s remember this is Afghanistan. Thirty-six percent of its population still lives under the poverty line; unemployment is rampant; and, while 90 percent of urban households have access to electricity, only 29 percent of rural homes do. Only 34 percent of Afghans — mostly men — know how to read.

Continued fighting has halted the spread of mobile services in the Taliban stronghold in the south. With the U.S. drawing down forces, the Taliban has this summer moved into strategic areas close to the capital Kabul. A disputed presidential election has also drawn into question the strength and stability of the government.

Yet $2 billion of government infrastructure investment in high-speed optical fiber and other technologies is plausibly making it a leader among its immediate neighbors in a way that spurs the economy, while creating a lively startup culture and changing lives.

“Overall, I believe Afghanistan is leading in telecoms and the IT sector in the region,” Sangin says. “If I look around our living room in Kabul, everyone in my family is using a mobile device.”

ONLY 10 YEARS AGO, YOU HAD TO TRAVEL TO PAKISTAN TO MAKE A PHONE CALL ABROAD.

“Internet is even changing the lives of those who can’t access it directly,” says Sultanzada. “Take my mum, for example. She is illiterate, and yet now she’s always asking me about what my sister posts on Facebook!”

Eighty-six percent of Afghanistan’s 30 million people now have access to cellular networks, 22 million people are mobile phone users and mobile banking is on the rise.

“We launched 3G services two years ago,” says Sangin, referring to high-speed wireless service that facilitates mobile Internet usage. “Currently 20 of the 34 provincial capitals have 3G access that equates to roughly 1 million 3G users, and the number is growing rapidly.”

A number of companies are leading the way, including TechNation, offering a long list of IT services for institutions and individuals; TechSharks, a leading website design firm; as well as Afghan Host.

The world’s largest tech incubator, the Silicon Valley-based Founder Institute, just opened an office in Kabul. “The Founder Institute recognizes that, with its budding IT sector and entrepreneurial spirit, Afghanistan has the potential to serve as a major IT Hub in Central Asia,” says Omar Mansoor Ansari, president of TechNation and director of the Founder Institute in Kabul. 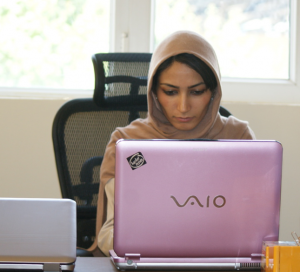 The Institute has just started offering training to an initial batch of 50 early-stage entrepreneurs to build their own IT and software companies.

These prospects seem surprising for a country that’s endured over a decade of war, which itself followed five years of draconian Taliban rule where the Internet, television and even music were outlawed.

“It’s definitely been a radical transition,” says Sultanzada. “Only 10 years ago, you had to travel to Pakistan to make a phone call abroad.”

The government has led the way by building the infrastructure. Today, the nation’s digital backbone is the “Fiber Ring,” a high-speed fiber optic network that links Afghanistan to neighboring Pakistan, Iran, Uzbekistan and Tajikistan. The price of an Internet connection has tumbled from $4,000 per month in 2002 to $20 today.

In July this year, the World Bank backed the launch of Ibtikaar, a new incubator that aims to encourage young Afghans to develop innovative mobile solutions to local problems.

With 80 percent of women already owning a mobile phone, the Women’s Annex Foundation, which promotes women’s digital literacy, sees technology as a way to address gender inequality. “I think with the new technology, it is easier for women to start their own businesses,” says Fereshteh Forough, an entrepreneur and co-founder of the Foundation.

Even farmers are starting to benefit from services like M-paisa, the country’s mobile banking service modeled on the success of M-Pesa in Africa. The system already has 1.3 million registered users and also provides micro-finance loans.

The plan is to expand the 3G network to reach over 80 percent of population within the next year and introduce 4G in large cities by 2017.

If the government can provide some stability, and keep the Taliban at bay, it just could happen.

Read the main story in OZY 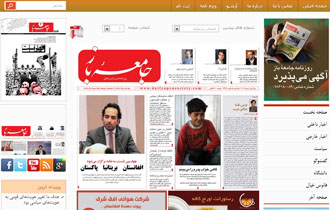